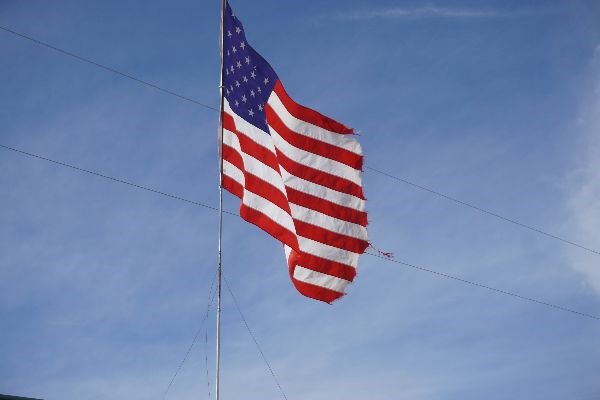 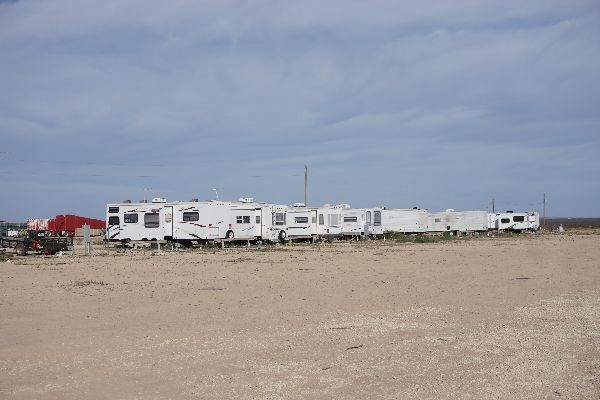 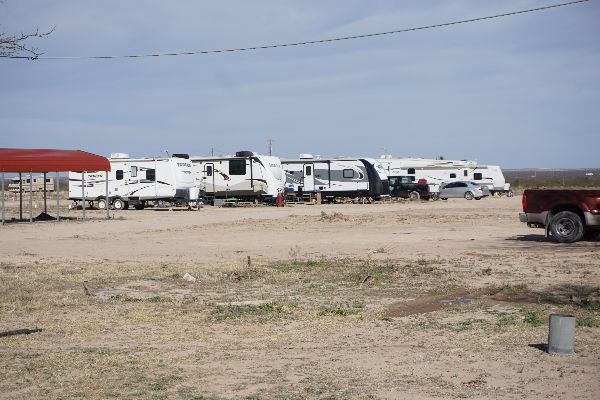 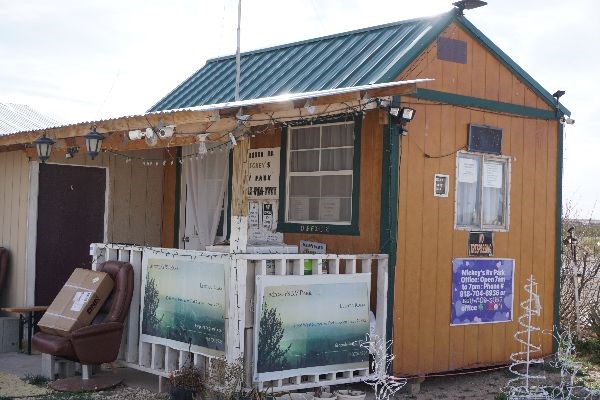 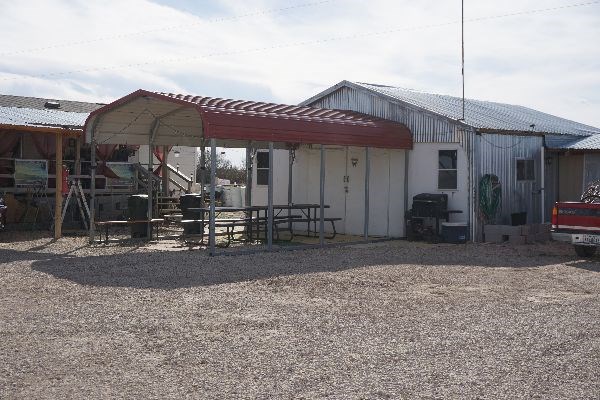 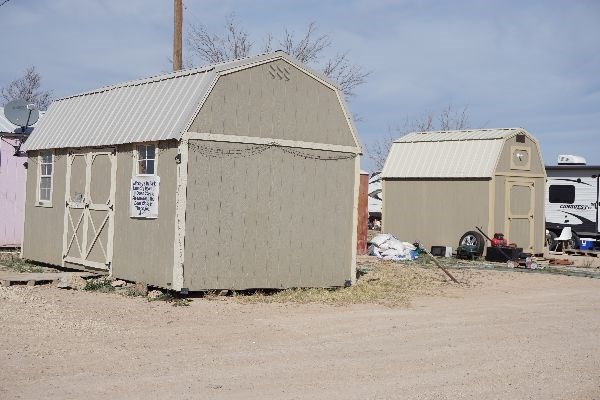 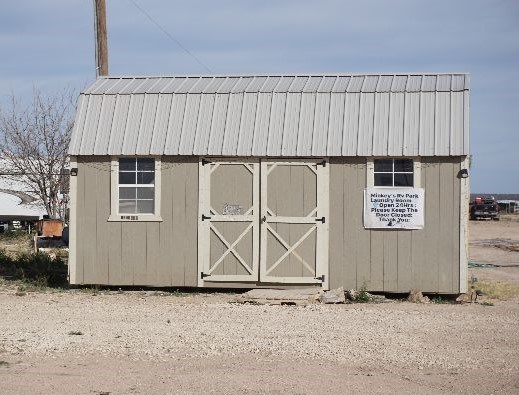 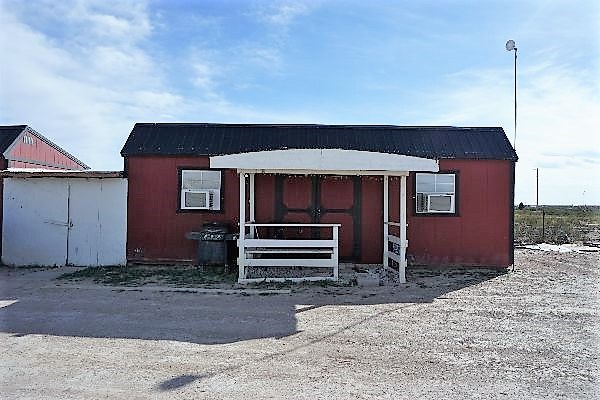 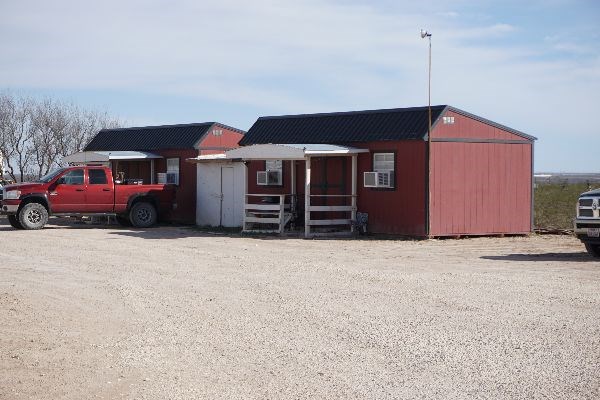 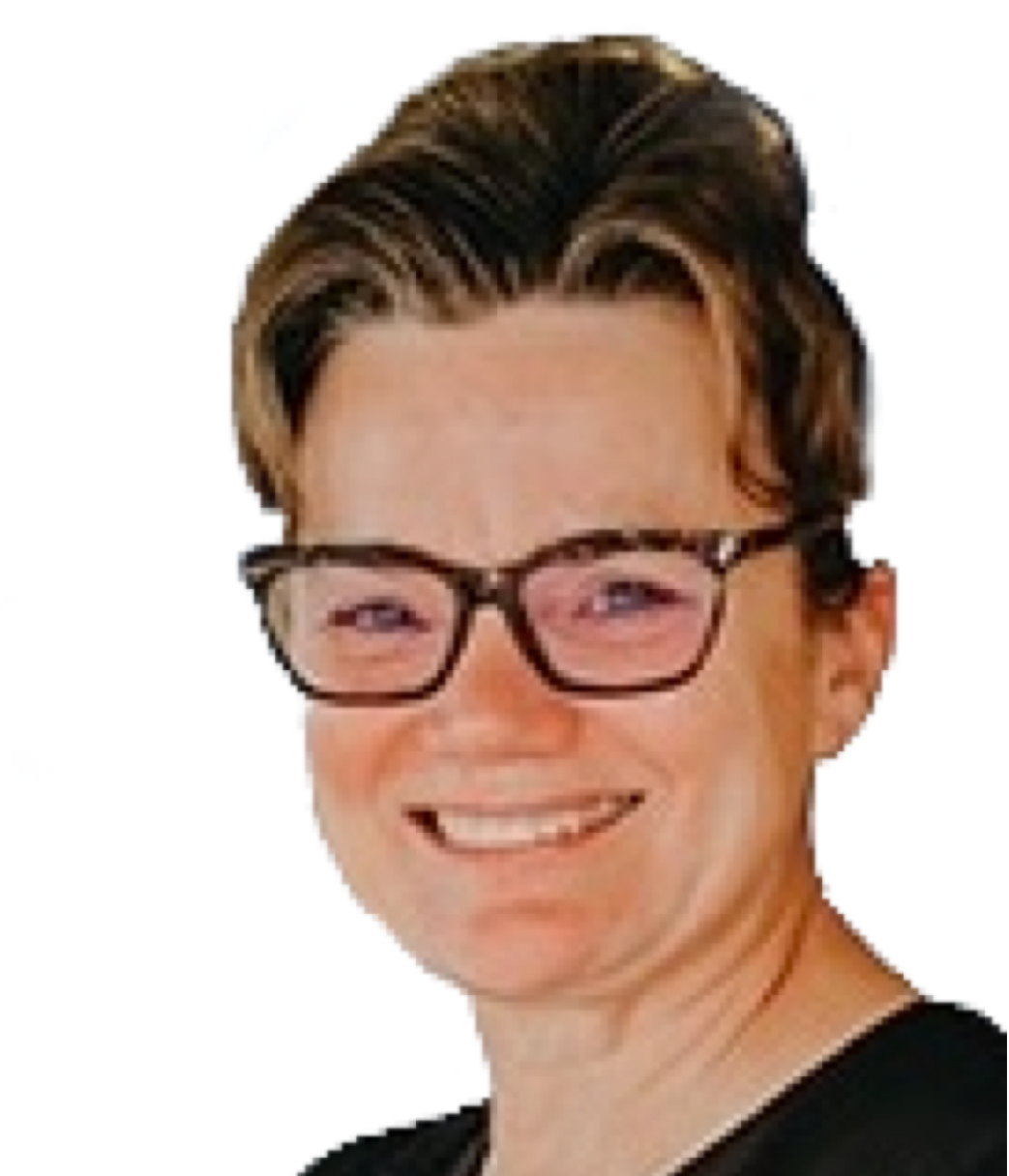 Debra Johnson is a proud mother of two children. Son, Kevin Edward, is a Jr High Principal in Southern California. Daughter, Heather,  is an educator in Fort Worth area. An awesome son-in-law, two grandsons and an adopted family by choice make for an active family life.

Debra was a Medical Claims Adjuster for Admar Corporation in Southern California before marrying the love of her life, Kevin Johnson, and moving to San Joaquin Valley. She managed the medical office of Dr Lynn Gair in Wasco, Calif. until they were blessed with a family.  Once both children were in school, Debra joined the Elementary School staff.  In 1988, the Johnson's began traveling full time with ministry.  In 1993,  her husband assumed pastorate in Tehachapi, Calif. During these 6 years, the Johnson's enjoyed owning a successful antique store in an historical section of downtown.  The Johnson's relocated to the Bay Area of California in 1999, Kevin becoming Associate Pastor with Debra filling the position of Principal of Lighthouse Christian Academy.

Debra was a Clerk with Pecos County Justice of the Peace for 3 years.  However, she has always had an interest in real estate and decided she wanted to help others acquire the dream of owning their own home. She has now been an agent for 10 years holding top sales for the last four years. Debra states that "this community has been loyal to me and Fort Stockton feels like extended family."  Word of mouth has been advantageous and repeat customers are common in Debra's career.