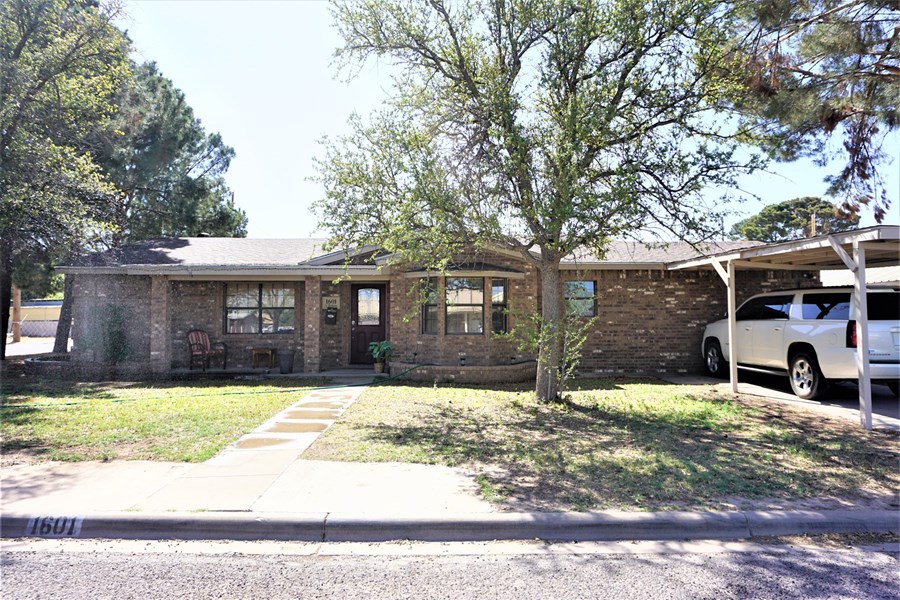 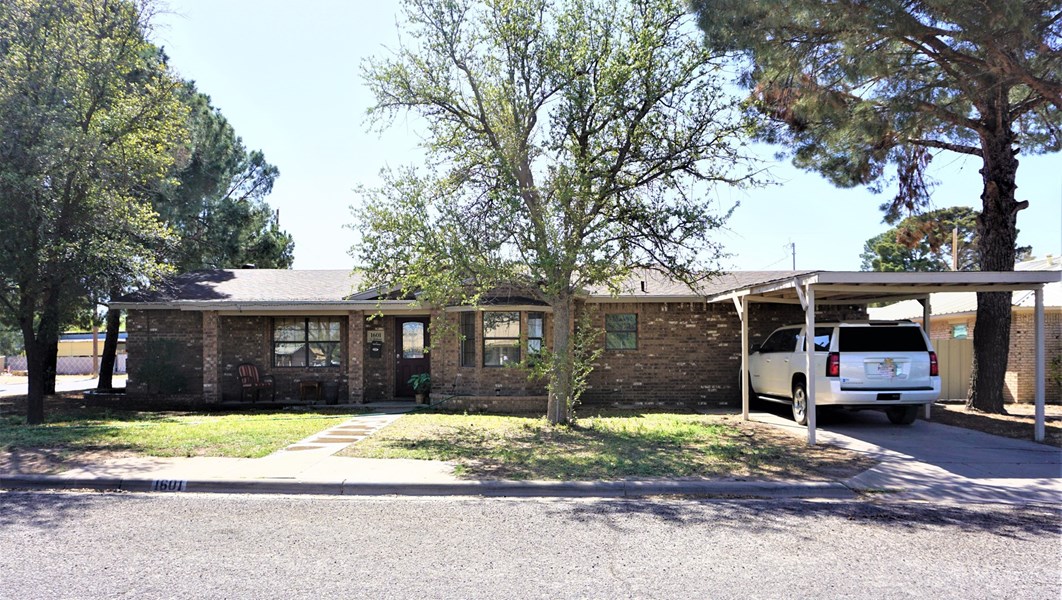 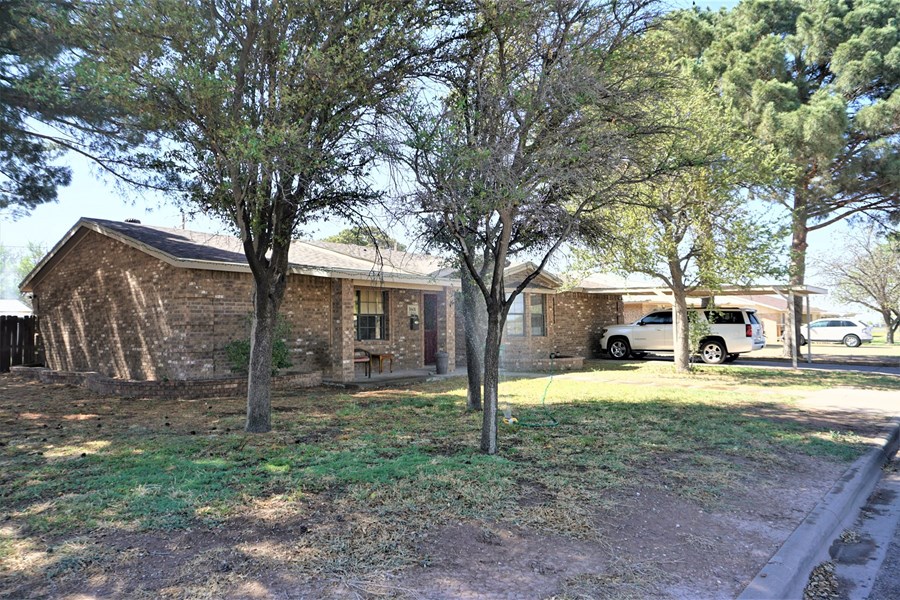 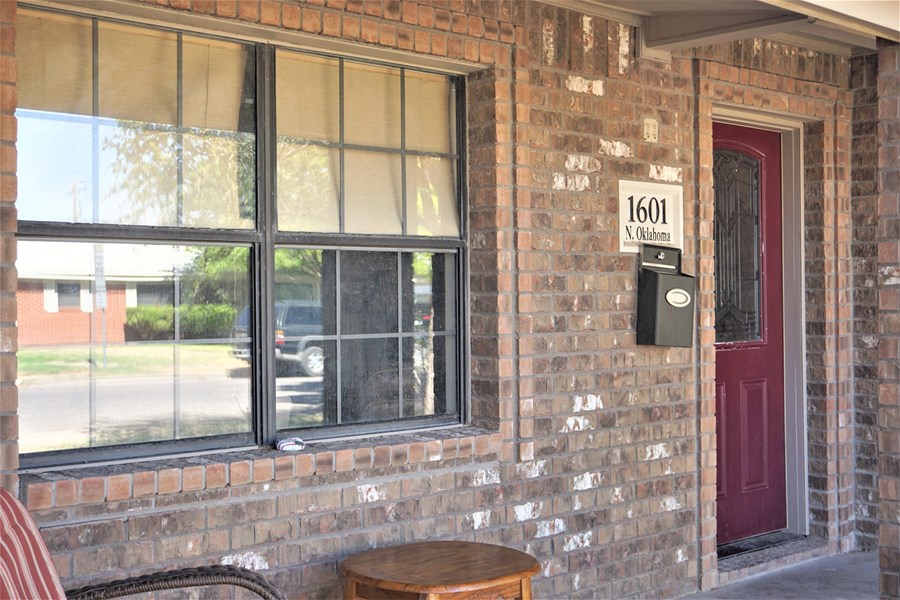 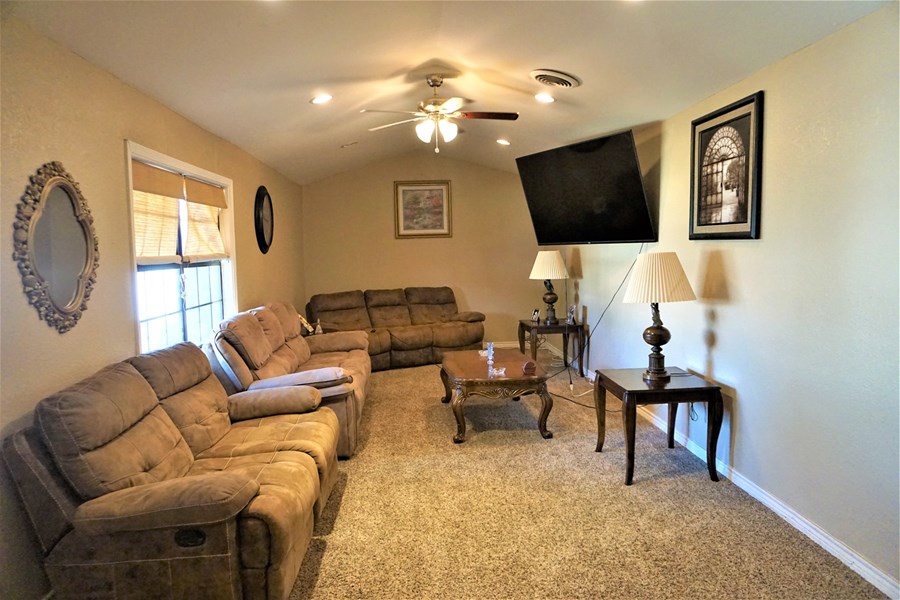 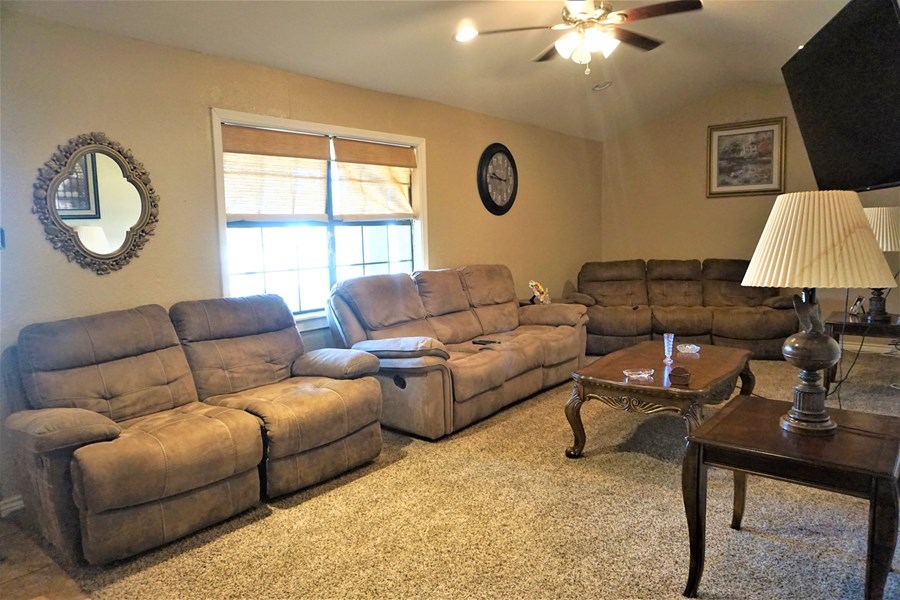 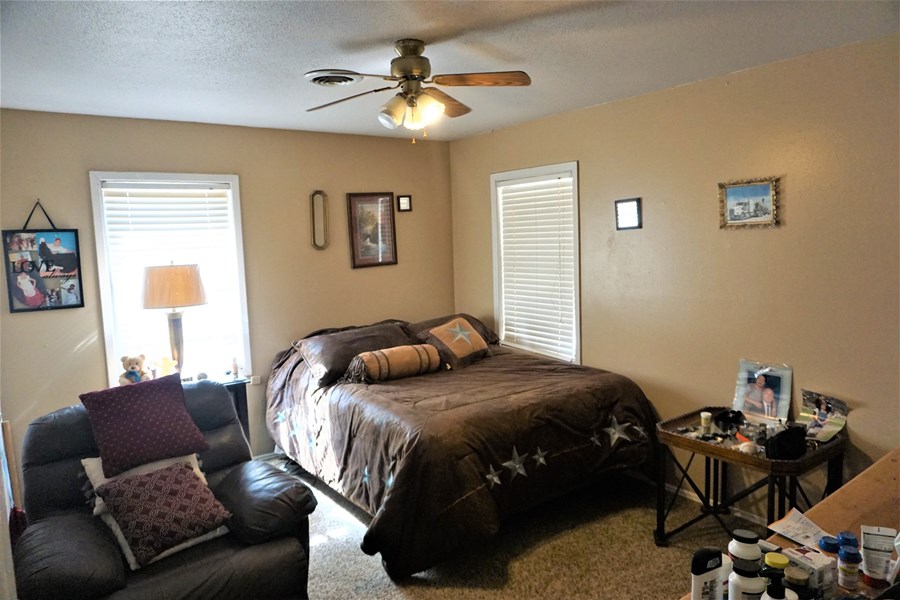 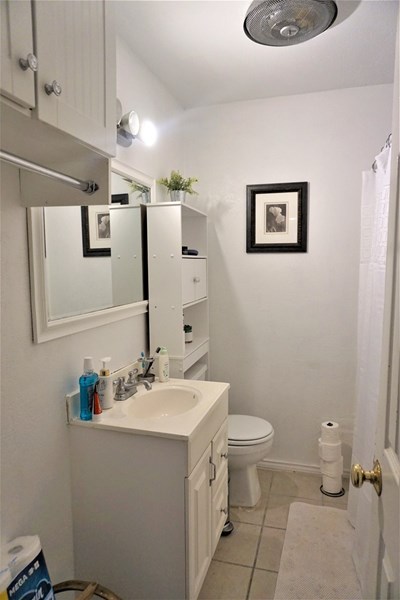 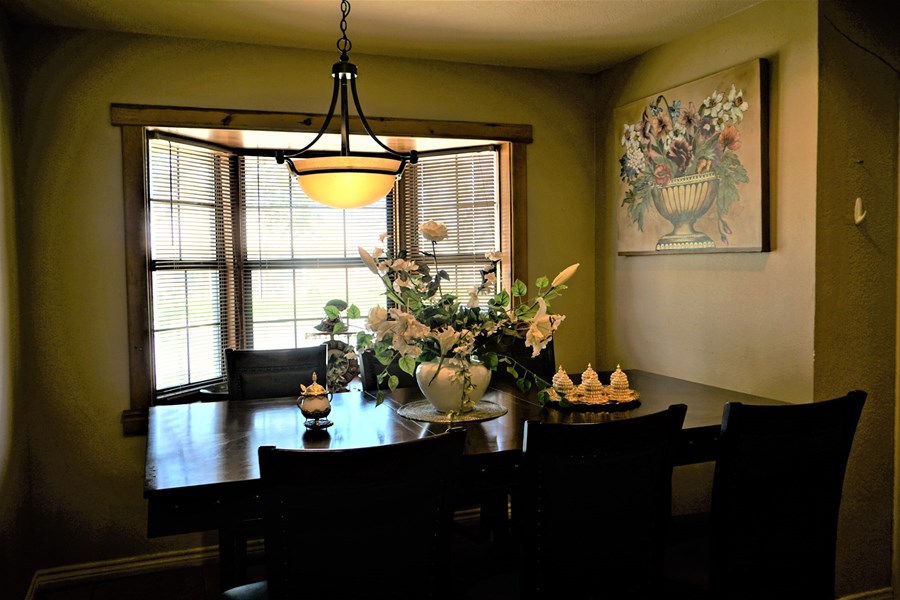 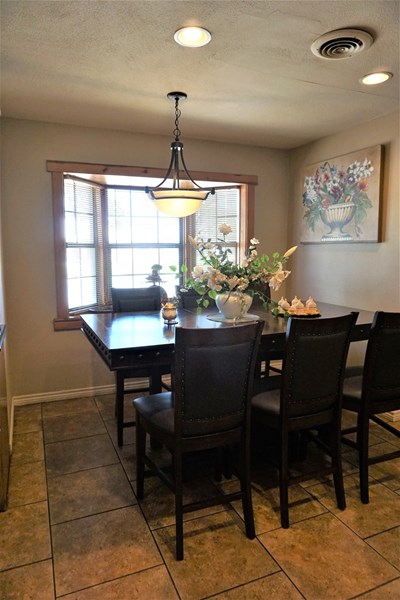 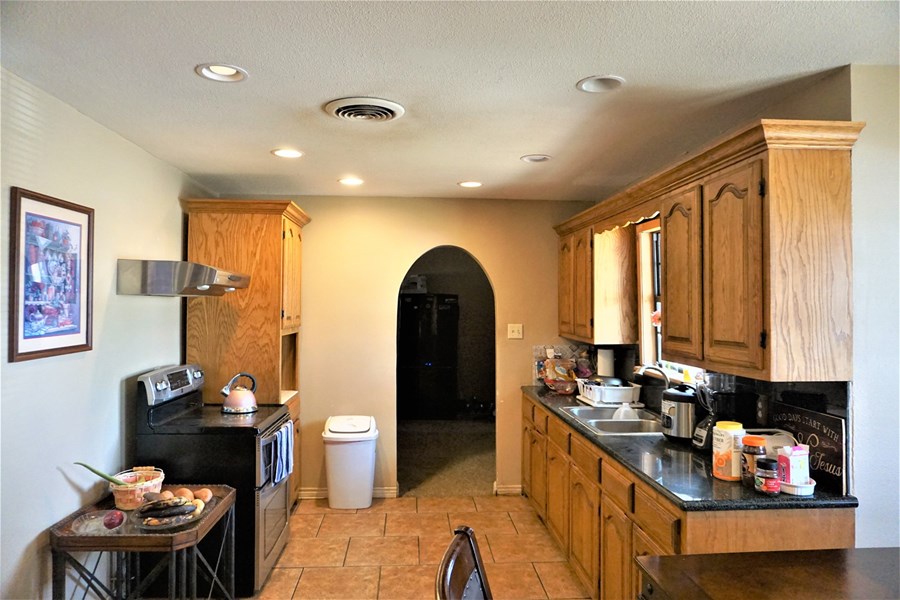 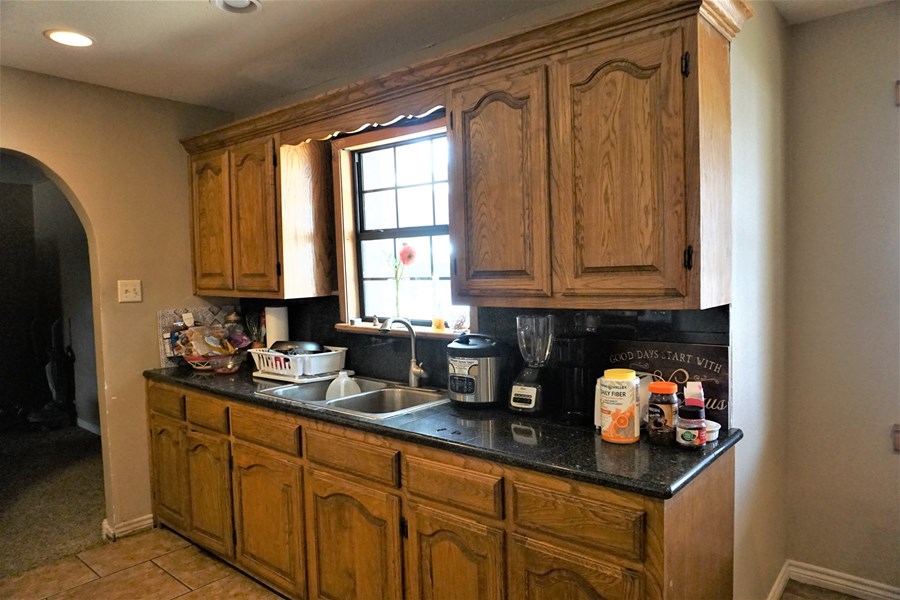 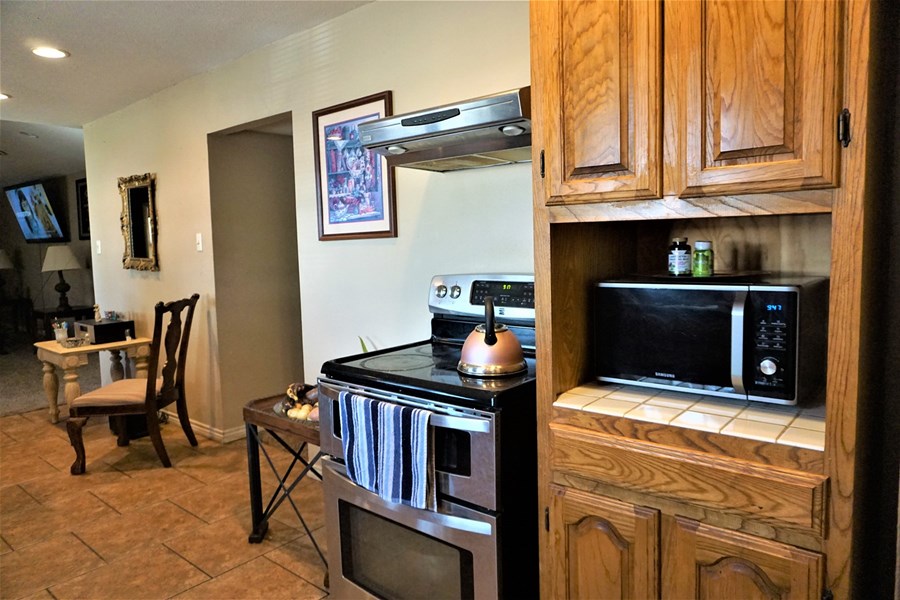 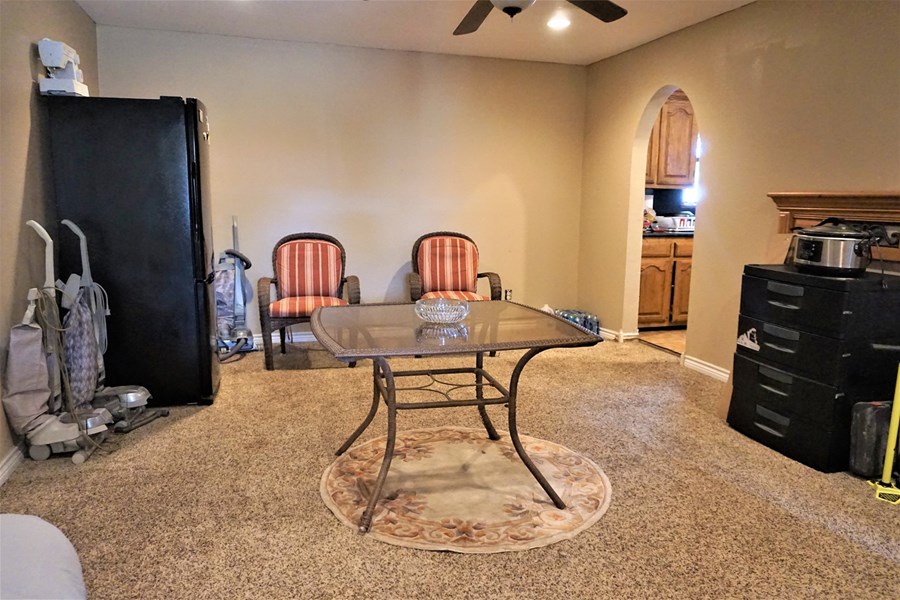 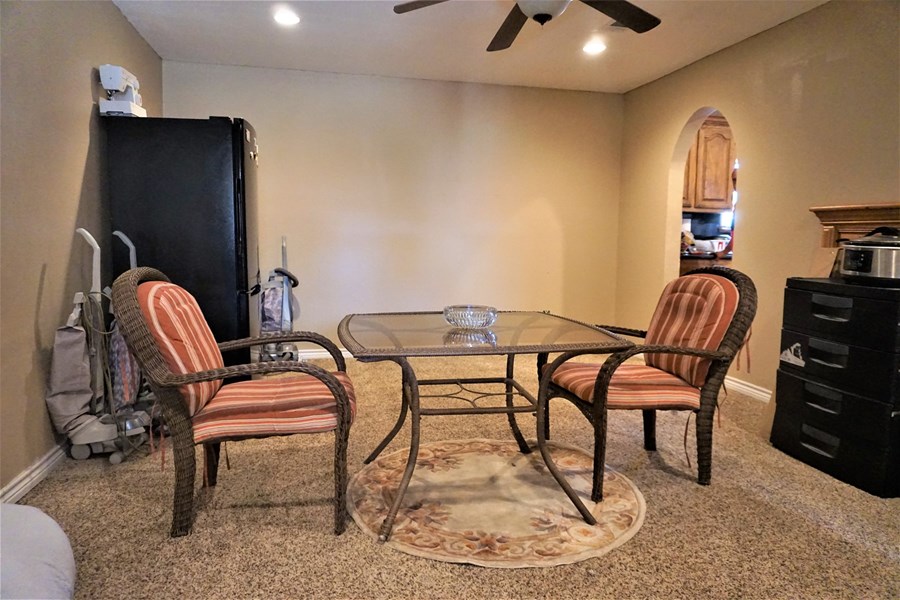 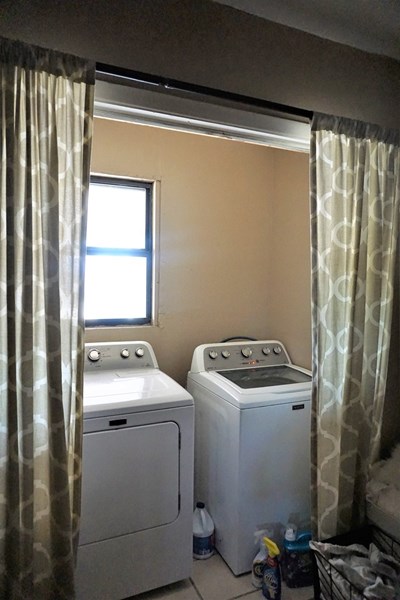 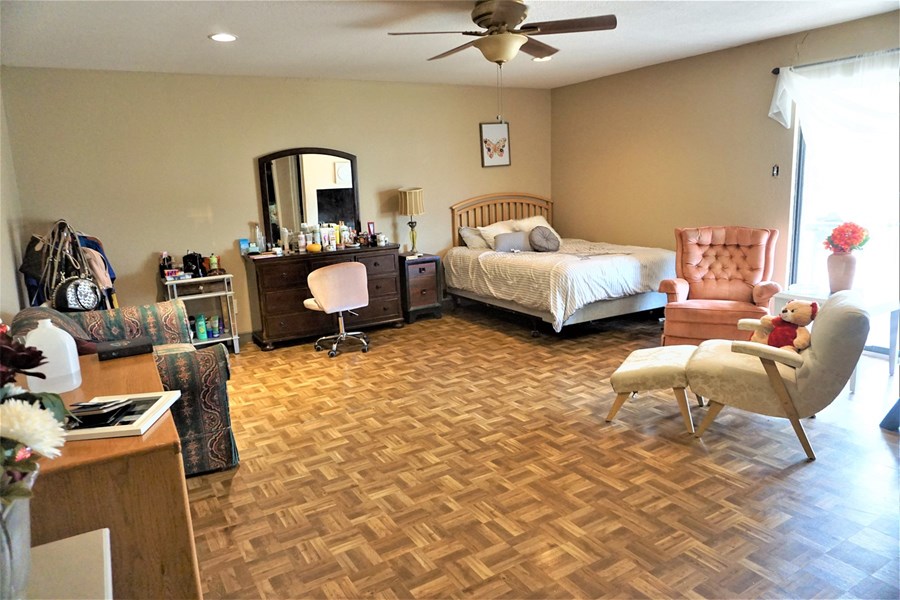 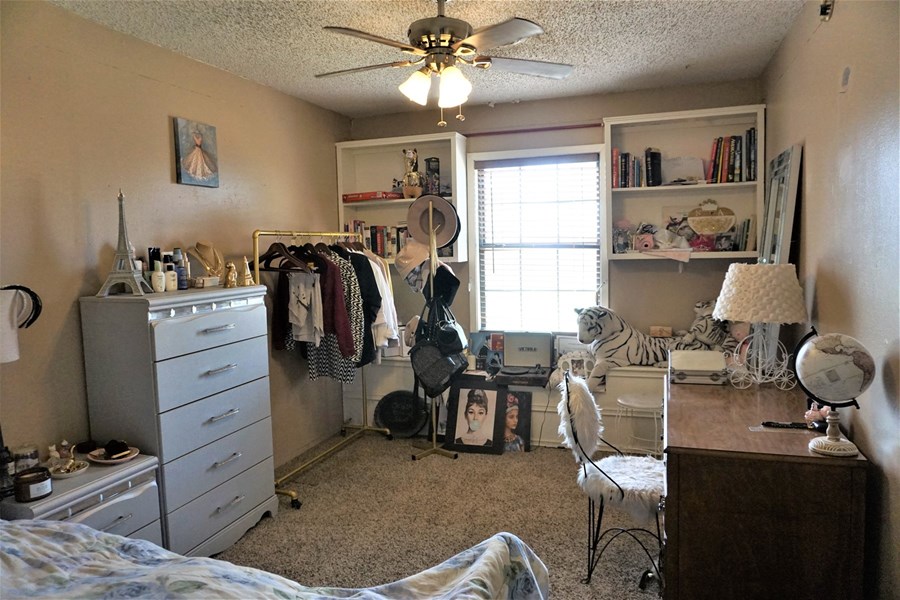 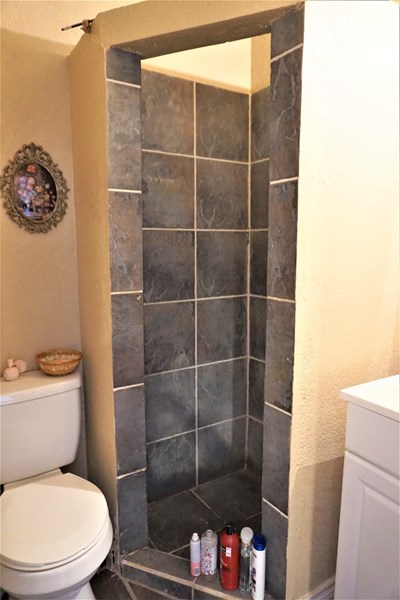 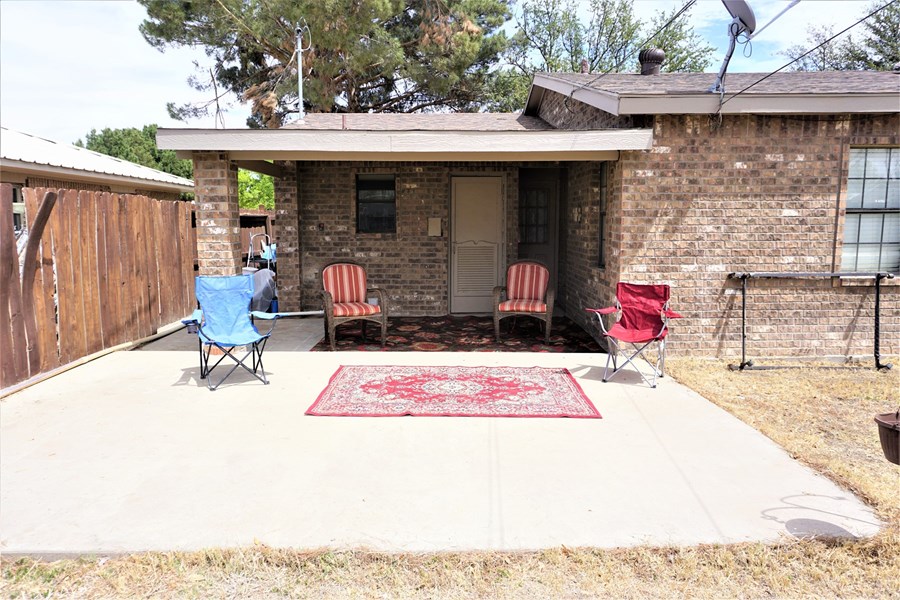 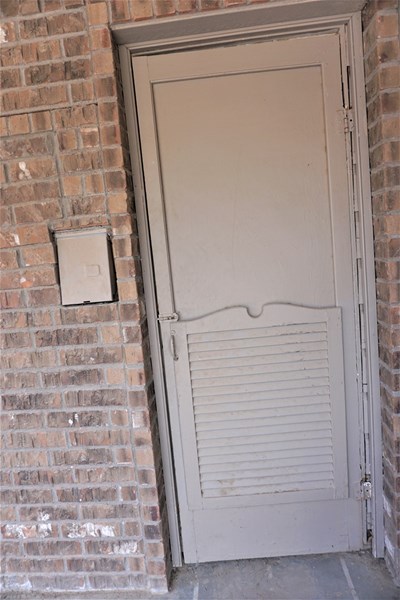 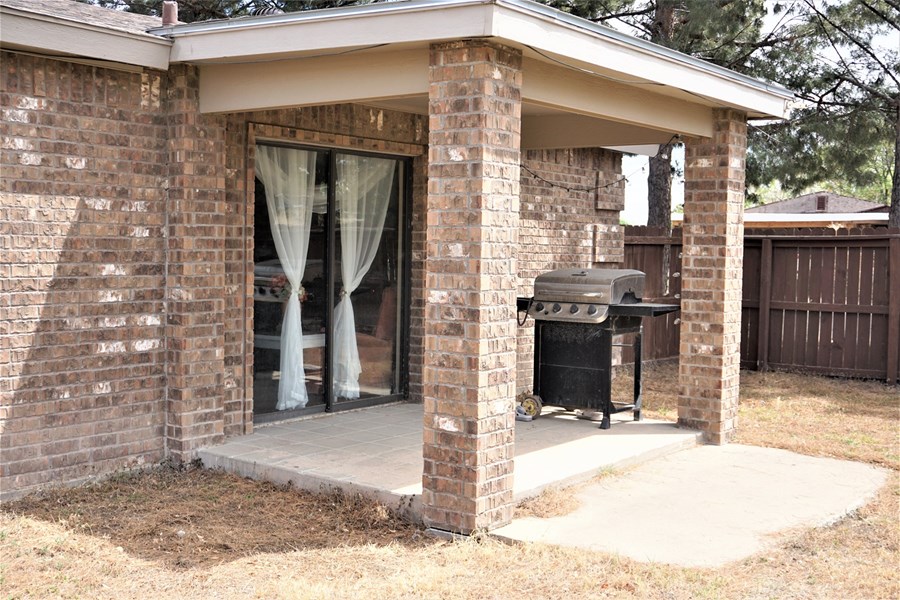 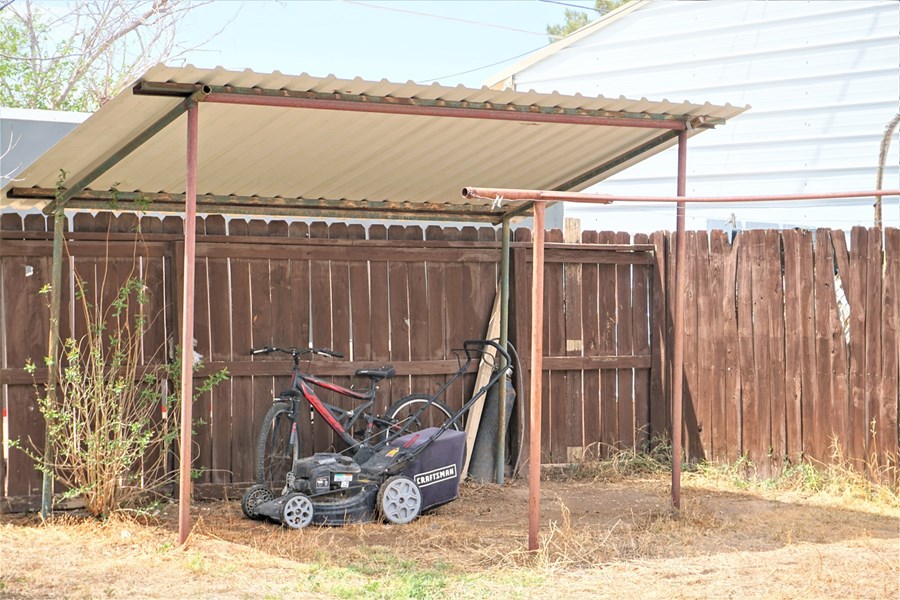 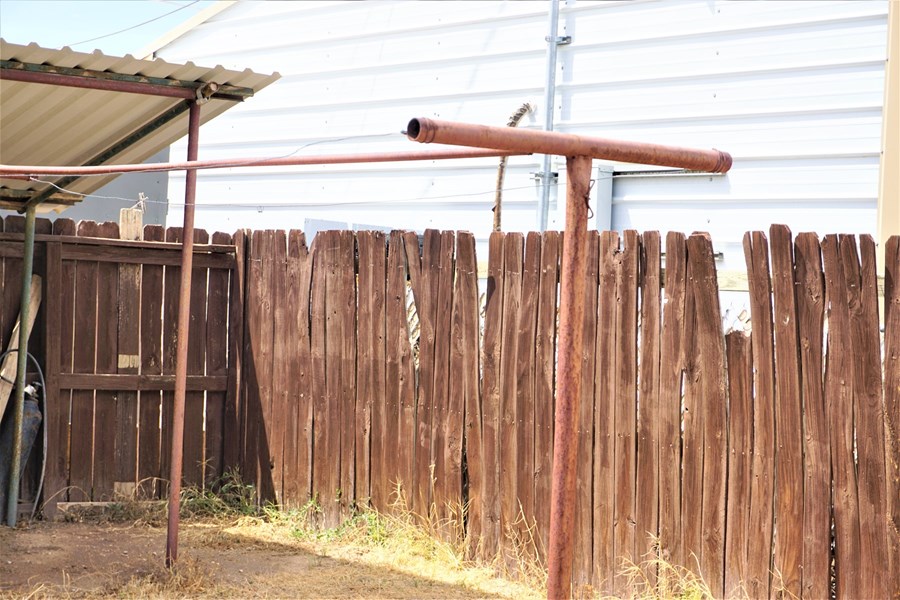 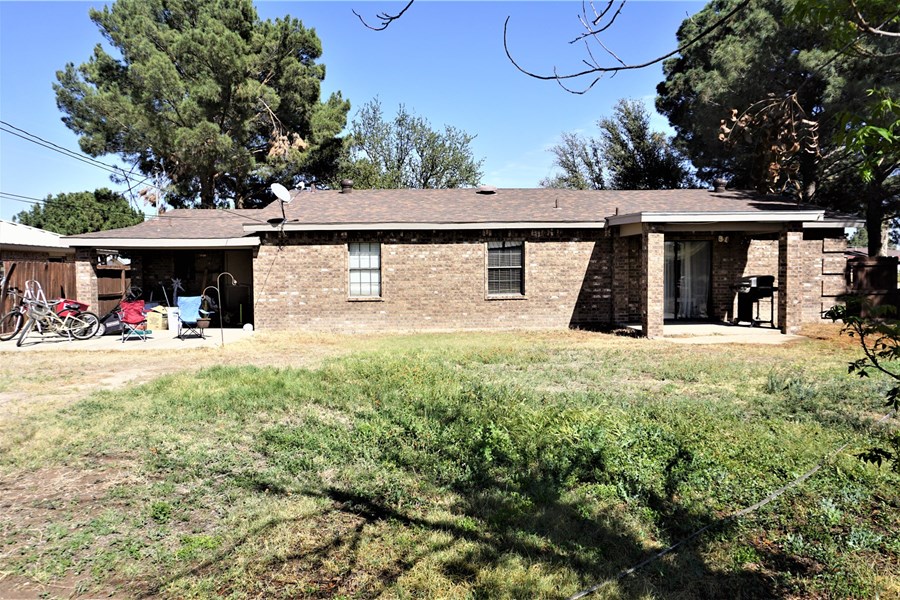 This lovely corner property with mature landscaping, is within walking distance of Fort Stockton High. Huge fenced back yard includes two patios, one leading from very large master bedroom, floor plan includes formal living room and a family den. This could be your place to call home!